The project "Microworld of Amber" has been intended to popularize natural and scientific collection of the Amber Museum. In the course of exhibitions we present inhabitants of the "amber" forest and tell about their life. Items that due to different reasons are not exhibited in the museum's permanent exposition often become showpieces of the project.

Cockroaches are one of the most ancient orders of insects, they emerged over 300 million years ago, during the Carboniferous period. Now the fauna includes over 4300 species of cockroaches.

For the hundreds of millions of years ecological preferences of cockroaches have not changed: they inhabit rain forests in the areas with warm climate – 80% of cockroaches species currently live in the tropics.

Presence of cockroaches in Baltic amber is a marker of warm climate, in whose conditions the "amber" forest existed.

Decrease of temperature below +5° С is hard on these insects. In the "amber" forest cockroaches inhabited the upper slice of the forest cover consisting of tree waste (fallen leaves, rotten wood, et al.).

Cockroaches were important decomposer of decaying organic matter of vegetable and animal origin. They utilised old leaves, dead wood, exuvium of larvae and nymphs of arthropods, corpses of small animals.

Creeping around roots and trunks of a resin-producing tree, cockroaches could get stuck in the flows of fresh resin and be buried in amber. In Baltic amber cockroaches are found rather often, most of them are nymphs, in other words larvae, looking very similar to adult cockroaches. They can be defined by absence of wings. Nymphs were characterised by the increased motion activity, that is why they got into resin more often.

How these forest insects became then neighbour of humans in their houses? The first human's dwelling was often caves and different covers, that had constant temperature and had already been inhabited by cockroaches. Gradually moving to the buildings with food supplies cockroaches "moved" to the new dwelling with comfortable conditions. 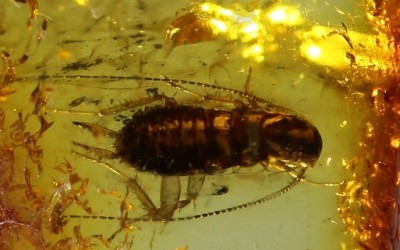 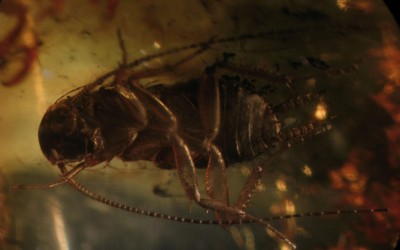 Working time calendar of this event 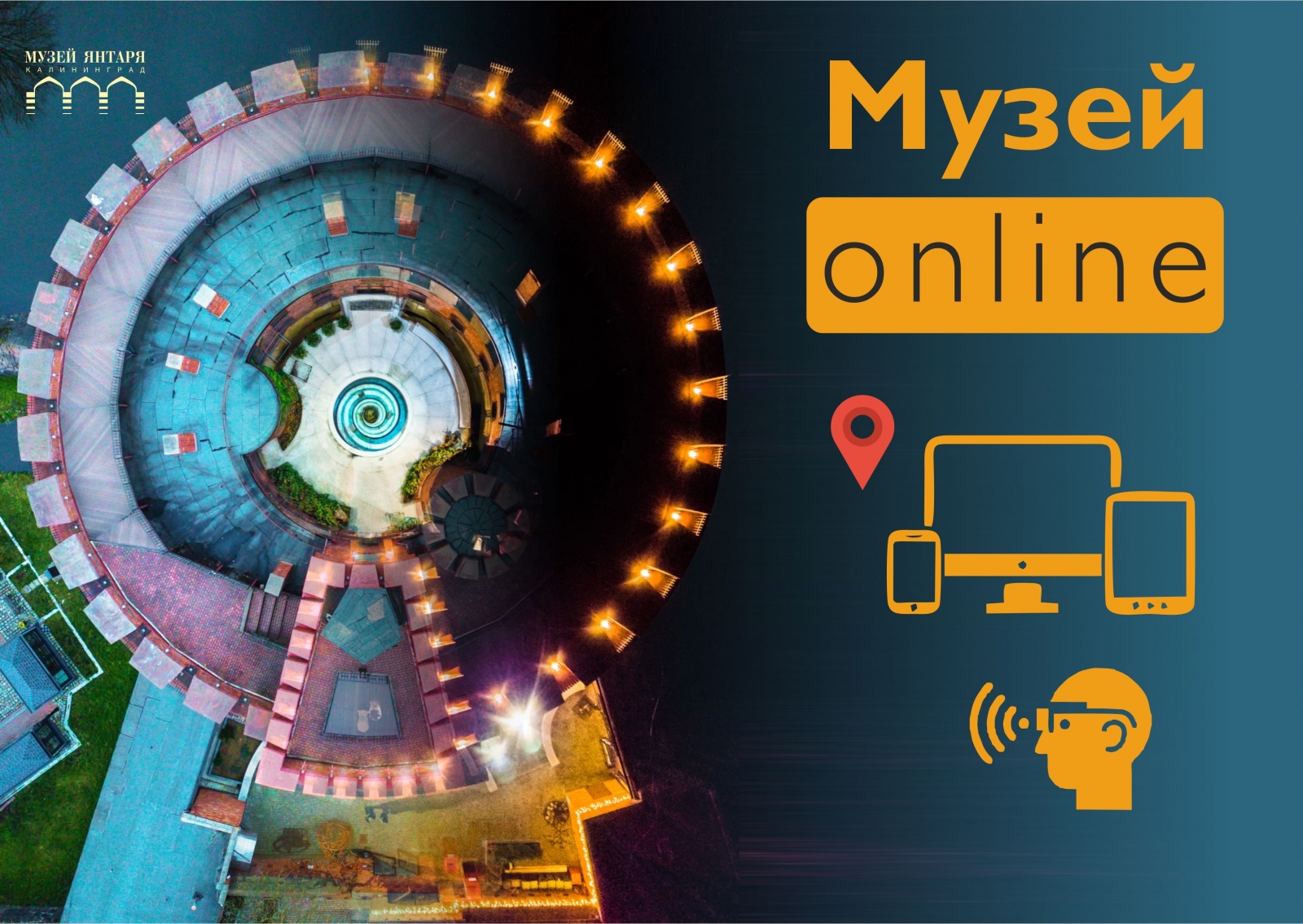